Bill was Class President and played on the Varsity Football and Track teams. He earned his B.S and M.A. with honors from Georgetown University’s School of Foreign Service.

Schuette then served as an Intelligence Officer for the Defense Intelligence Agency (DIA) where he worked as one of the agency’s leading counter-drug analysts and was sent to Mexico in support of U.S. Special Operations Command. In 2020, the DIA deployed Schuette to the Middle East in support of Combined Joint Task Force – Operation Inherent Resolve, which was the U.S. military’s principal counter-ISIS force.

Following his support of our counter-terror forces, Schuette returned to Midland and worked on the Public Policy team of Dow, Inc., where he identified emerging geopolitical developments and their potential impact on the company’s business goals.

Schuette now seeks to build on his experience with the DIA and Dow by fulfilling a lifelong call to public service as representative for the 95th district in the Michigan House of Representatives.

Schuette is a member of the NRA, Right to Life of Michigan, the Michigan Farm Bureau and Midland Business Alliance. 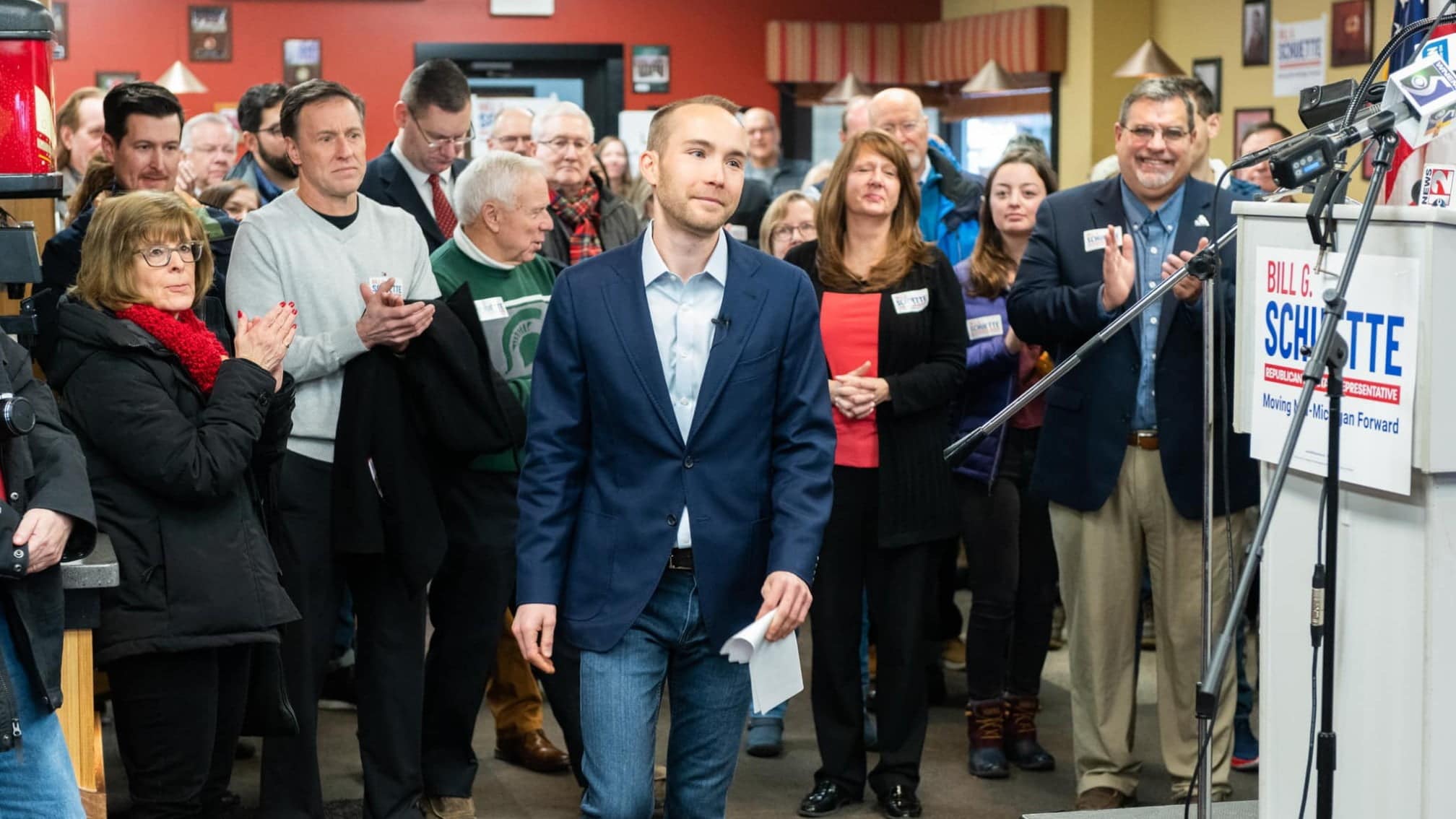 Support Bill today by endorsing his campaign for State Representative.
Add Your Name
Get Involved
Help support Bill’s campaign by putting up a yard sign or volunteering. Sign up below!
Add Your Name to Bill’s Endorsement List